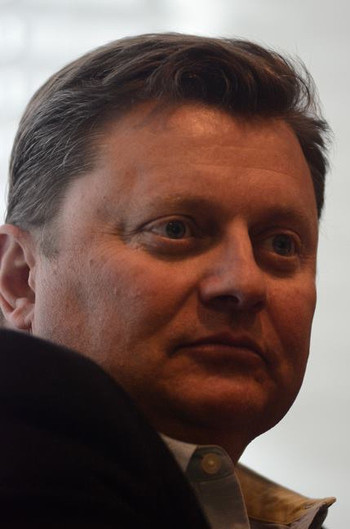 Steve started using a camera at 9 years old and has traveled to over 75 countries for education, work, and for the pure joy of travel.  Steve has also been involved in NonProfit projects around the world and has worked on volunteer projects in Kolkata, in the Philippines, in villages and hospitals in Latin America and throughout Africa.
​Steve's photos have been won numerous awards.  In 2018, Steve's photos of "Penguins in the Snow" photographed on South Georgia Island, was selected for National Geographic's digital edition of the article "Wildlife Landscapes Worth the Trip" and published internationally.  In 2009, Steve's photo of schoolboys in Kenya (he had just delivered hundreds of books to their school) won the First Place award in "The Rotarian" magazine.  He has had 2 Top 10 Finishes in the People's Choice Awards in 2013 and 2014 in "World In Focus" and was a National Geographic Traveler Magazine top 10 finisher in 2010.
Steve also published a book of his photos from Africa in 2012 and will be coming out with another photo book in 2020.
(Steve's book is available from Amazon.)
Photo - Steve at a United Nations Symposium on Human Rights
Photo Credit: Sam Reiser.
© Steve Baroch
User Agreement
Cancel
Continue